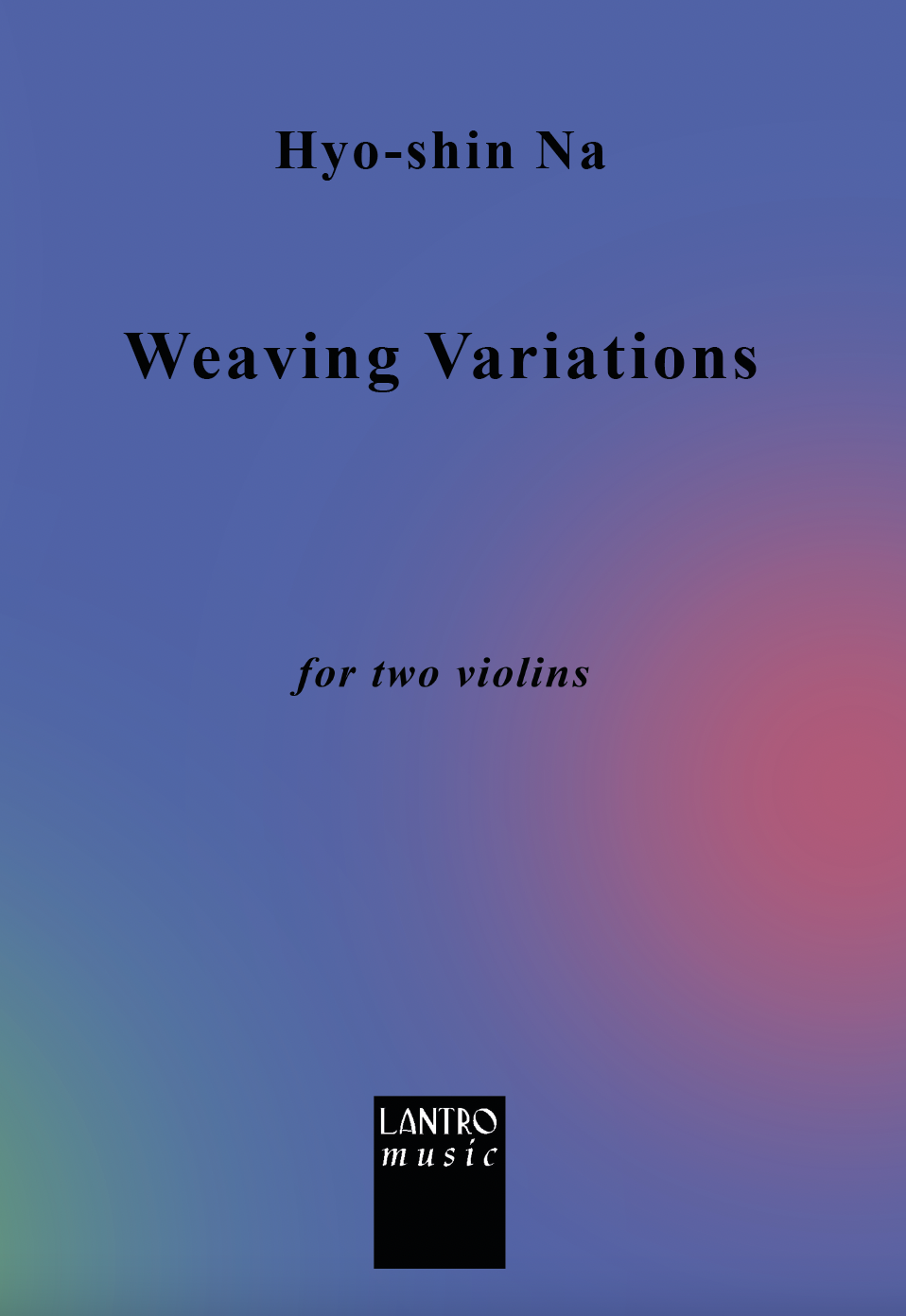 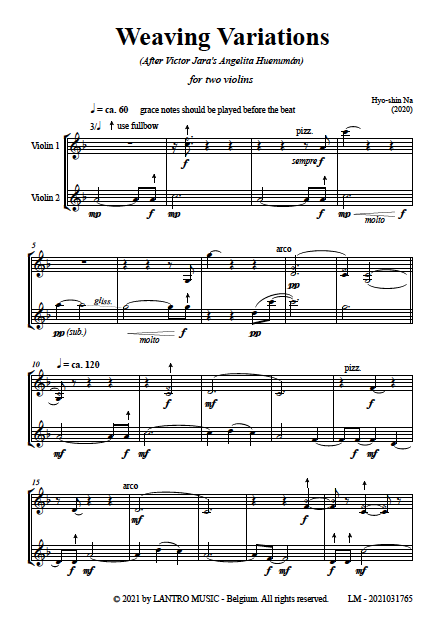 Victor Jara (1932 – 1973) was a Chilean musician – I first heard his song “Angelita Huenumán” back in the 1980s. Angelita Huenumán was a weaver who lived with a young son and 5 dogs on a little farm. I was struck particularly by the beauty of this part of the text:

By the light of a window
Angelita weaves her life.
Her hands dance among the threads
like the little wings of the chincol,
it’s a miracle how she weaves a flower,
giving it its aroma, too.
On your looms, Angelita,
are time, tears, and sweat;
there are the forgotten hands
of this, my creative people.